Hopfen & Malz (Hops & Malt), the Berlin Beer Store opened on 29 February 2012 in the district of Wedding. It is just six underground stations from the city centre. See details here.﻿

Out offer: Special beers. A wide range from all over Germany; 20 different styles, primarily focussing on beer from Bavaria and Franconia, including lots of Bock and Kellerbier, coming from small breweries and brewpubs. All in all: We offer unique beer not be to found in any supermarket.

In addition, we have Ales, IPAs and Stouts and other selected beers from Scotland, England, Belgium and the USA.

We also have Berlin's greatest selection of cider from UK. Including the award-winning Welsh cider from Gwynt y Ddraig. Please see our cider list.

If you are interested to find out what we consider good beer, please have a look at the beer rankings of Aktion Gutes Bier at the right. The figures come from a meta-analysis of twelve different beer rating sites on the internet. You find rankings for all major beer styles in Germany. Our goal is to offer as much of these beers as possible.﻿

For travellers to Berlin, there is a story about good beer in the travel section of the New York Times.

If you have any question, do not hesitate to contact us. If you look for very special beers when you come to Berlin, send an email in advance and we try get it for you. Looking forward to seeing you.

Address for emails is LB (at) hopfenmalz (dot) de 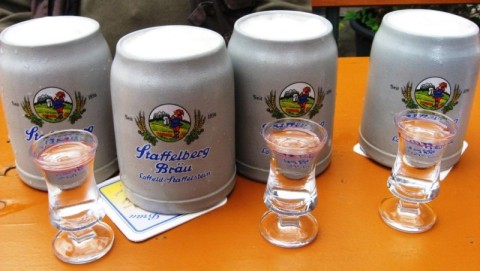 Right at the Source 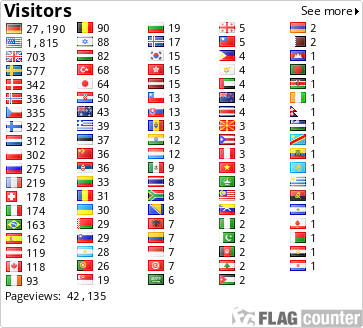